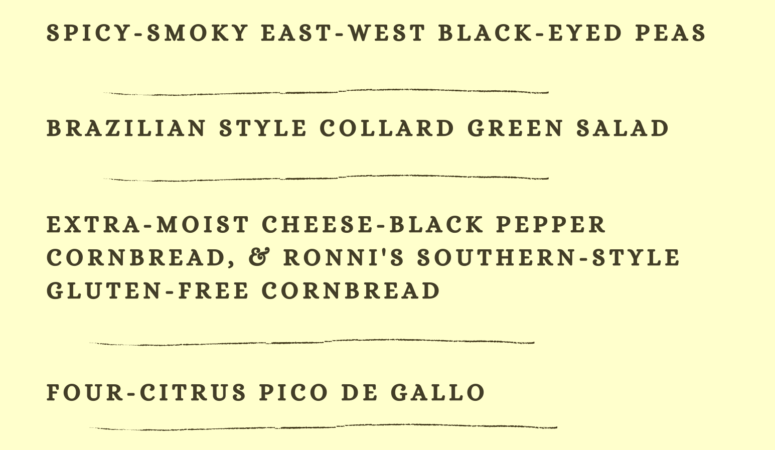 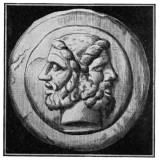 I already gave you the recipes for this brunch, right here. 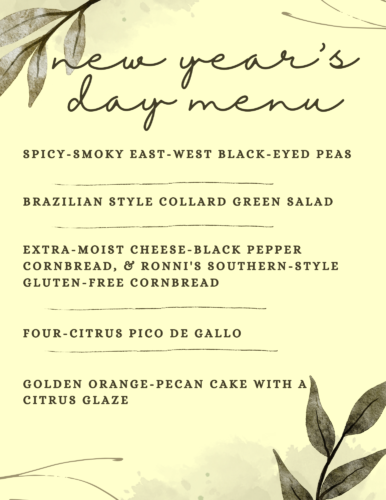 But why are these dishes lucky?

Black-Eyed Peas are part of a long tradition of  lucky legumes.

Beans, and pulses, in cultures from ancient Rome (lentils) to today’s American South (black-eyed peas), legumes have spelled good fortune in countless times and places. Why? Some hold that each bean represents a coin, bringing wealth. Others see the bean as a seed (which, of course, it is), reminding the eater of new life and new beginnings.  Too,  many beans are also round, a luck-inciting category which deserves its own rationale and has a paragraph below.

The  main ingredient of the second recipe on the menu, the Brazilian-Style Collard Green Salad’s is leafy greens,  another reputedly lucky element. 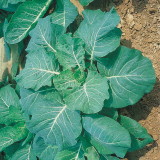 turnip, spinach, sometimes even cabbage — are, like legumes, associated with wealth, in this case folding paper money. Although cultures other than American make this symbolic link, it’s particularly strong in the U.S. where, of course, our folding money is green. (But you’ll find one more tiny teeny tongue-in-cheek reference to green in the Citrus Pico de Gallo recipe … instead of cilantro, the freshening herbal green note is added by mint. Get it?)

WE ARE LIVING IN A MATERIAL WORLD… SORT OF

Are you beginning to think that humanity’s views of what constitutes luck are decidedly materialistic?  Well, you’d be justified: consider the bent towards golden foods. Go to a Chinese New Year’s celebration and you’ll see pyramidal stacks of oranges and pommelos (a large round yellow citrus fruit, which looks like a large grapefruit).

Gold: need we say, again, wealth? In some parts of America, the gold theme is carried out in our native bread: cornbread.

You’ll note I gave two cornbread recipes, for a Cheese and Black Pepper Cornbread, which could certainly be said to have inclined towards fat-of-the-land. For, while it contains no bacon or lard, it is rich with butter, eggs, and cheese. But also love the second, a more stripped down cornbread, essence-y,  intentionally on the dry side, the better to crumble into that bowl of beans. It’s traditionally Southern, and gluten-free. And you can use bacon grease, though I do not, as the fat.

In cornbread, at least those made in a skillet, we have both roundness and gold.

But,  in addition to the luck-wealth equation, good health and longevity also have their luck-partisans.

Consider long noodles. Now, this tradition is Chinese and only Chinese. The long noodle promises long life. Thing is,  to get the luck  of long life, you need to slurp those long noodles, unbroken, into your mouth. Cutting them could be dangerous to your longevity.

Sweet foods which of course symbolize a desire for a sweet year, are more common cross-culturally, with some interesting variations. At the Jewish New Year, Rosh Hashanah,  which takes place in the fall, coincident with the harvest, honeyed foods insure a sweet year:  the traditional choices are a cinnamon-spiced honey cake (try Marcy Goldman’s Majestic and Moist Honey Cake, on Epicurious; it’s the best one I know, though I choose to cut back the cinnamon a bit and make a few other minor changes) or apple slices dipped in honey. In Spain, eating one grape per chime of the clock at midnight on New Year’s Eve does likewise. In parts of Italy, a round almond-filled cake shaped like a snake is eaten, promising a sweet year, and one in which the less desirable parts of the past may be sloughed off as the snake sheds its skin.

And so we closed with a round sweet dessert, a Citrus Golden Ring Cake, with a citrusy glaze,  different enough in feeling and 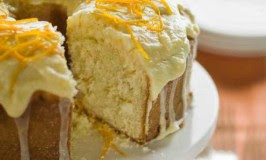 flavor that it does not duplicate the Citrus Pico de Gallo.  If tightly wrapped (and well-hidden), it can easily be made two or three days in advance.  Though it does not look fancy,  and is quite easily put together, it is astonishingly delicious; I know of two people who requested annually for their birthday cake.

But will this food actually bring you good fortune? I will repeat the story I closed with on the related recipe post.

by deferring to the great  mathematician/ scientist, Niels Bohr.  A visitor to his country home noticed a horseshoe hanging over the door, and could not resist ribbing Bohr about this emblem of superstition.  “How can you, of all people, believe it will bring you luck?”