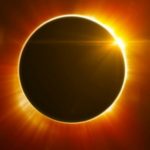 You expect things like anniversaries. Like birthdays. Like Father’s Day (if he was the father of your children). Mother’s Day (if she was the mother of your children). Like “We would have been married 31 years today.” Like, looking at your watch and seeing the exact dark beat of time, when according to the death certificate, he or she crossed… END_OF_DOCUMENT_TOKEN_TO_BE_REPLACED 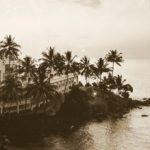 Three months and eighteen days after Ned’s death, I took his ashes, as per his written request, to India. This was still relatively early days, so perhaps I can be forgiven for my persistent illusion: I still thought you could somehow outsmart grief. I did not yet know that when grief wants to be felt, it will find a way to… END_OF_DOCUMENT_TOKEN_TO_BE_REPLACED 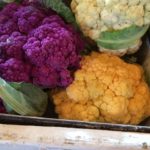 “For months after Ned’s death I barely ate. (How could I taste, let alone digest, when my sweet partner had suddenly, absolutely vanished from the earth, could never close his eyes again in ecstasy at something so simple as a perfect baked red yam or a plate of pancakes?)”  I wrote most of  Passionate Vegetarian when Ned was alive. It… END_OF_DOCUMENT_TOKEN_TO_BE_REPLACED 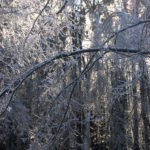 Grief, in the early stages; grief, after the first layer of shock has worn off: so excruciatingly painful is it, and so discontinuous with the reality we knew before death took the person we most loved in the world, that we do not want to feel it. And, as we struggle against it— for who would willingly accept such pain?… END_OF_DOCUMENT_TOKEN_TO_BE_REPLACED 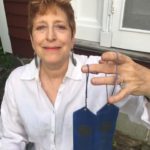 I wrote, last Wednesday, about the awfulness of others saying “You were lucky to have him,”  to us, the bereaved, often at a moment shockingly close to the beloved’s death. But the more complicated truth is, not only do others say this to us, we say it to ourselves. My friend, the writer Jane Yolen (who has been widowed for… END_OF_DOCUMENT_TOKEN_TO_BE_REPLACED 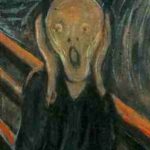 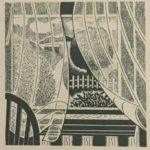 1. Welcome. It looks like no one is here nor ever has been. How did you get dropped into desolation thorny rocky pathless dry You are not sure what country you are in nor what language is spoken not that there is anyone with whom to speak alone, slight word for so vast an isolation 2. It was in the… END_OF_DOCUMENT_TOKEN_TO_BE_REPLACED 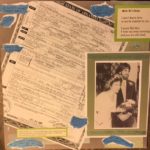 Though we spent our first anniversary in Paris, we’d honeymooned in the Ozarks, in Ponca, Arkansas, not far from where we lived. When we drove home after our days in that rustic, rubble-wall hotel on the Buffalo River, we stopped in Berryville.  For some reason I can’t recall, he needed to pick something up at a hardware store. He went… END_OF_DOCUMENT_TOKEN_TO_BE_REPLACED 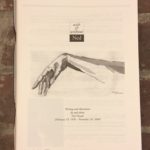 I call it, “the club no one wants to join.” I look back, seventeen years as I write this since I joined, absolutely against my will… so much against my will that when the local paper, reporting on Ned’s death, referred to me as his widow a few days after his death (a bicycle accident), I actually phoned the editor…. END_OF_DOCUMENT_TOKEN_TO_BE_REPLACED 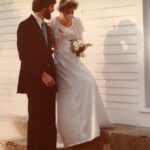 I blame, or credit, Carol Gaddy. She heard me reading poetry between sets of a bluegrass band at a now-defunct nightclub in Eureka Springs, Arkansas. If you are silly enough to attempt such a reading, you will find your poetry greatly improved by the endeavor. The feedback is like no other:  if one single phrase isn’t smacking your audience upside… END_OF_DOCUMENT_TOKEN_TO_BE_REPLACED